Architectural visualization has been radically reimagined. Throughout history, drawing was the primary means by which architectural and spatial ideas were conveyed. Over the last twenty years, this has dramatically shifted in favor of renderings and animations. Today, renderings are one of the most common ways that designs are shared and understood, and they are increasingly made by visualization studios and creative agencies. These teams are rethinking the power of the image and what it means for architecture today.

Celebrating the work of studios and agencies behind beautiful renderings and visualizations, the following companies all share a common interest in communicating ideas through constructed images. Recognizing that renderings have become important elements of client presentations, press releases, competitions, and public engagement, these teams of artists, architects and 3D specialists are illustrating dramatic visions of the future. In turn, they are challenging designers and the public to reconsider what’s possible.

Brick Visual is an international architectural visualization company headquartered in Budapest. Their office is located in a former textile factory; in an area of the city rich with industrial heritage and ancient Roman ruins. In 2019, they opened their second office in Cluj-Napoca.

Brick Visual is the part of the Norwegian EXP Group, a private investment company with a focus on high-impact sectors and tech companies. The Brick Visual team is comprised of over 60 professional artists, who hail from over 15 different countries. While architectural visualization is their medium, they are also inspired by classical art and cinematography. In 2009, Keely Colcleugh founded Kilograph with a desire to combine leading-edge visualization techniques with animation, interactive design, graphics and branding. These narratives take the form of drawings, renderings and animations and more — each a form of visualization and architecture in their own right.

Trained as an architect, Keely is a renowned designer with experience across graphic design, film, and visualization. She has worked with leading architecture practices, including Rem Koolhaus (OMA), Bruce Mau Design, SOM and Ateliers Jean Nouvel. Today, Kilograph has a rare combination of specialist services that allows them to take on a range of project and visualization types. 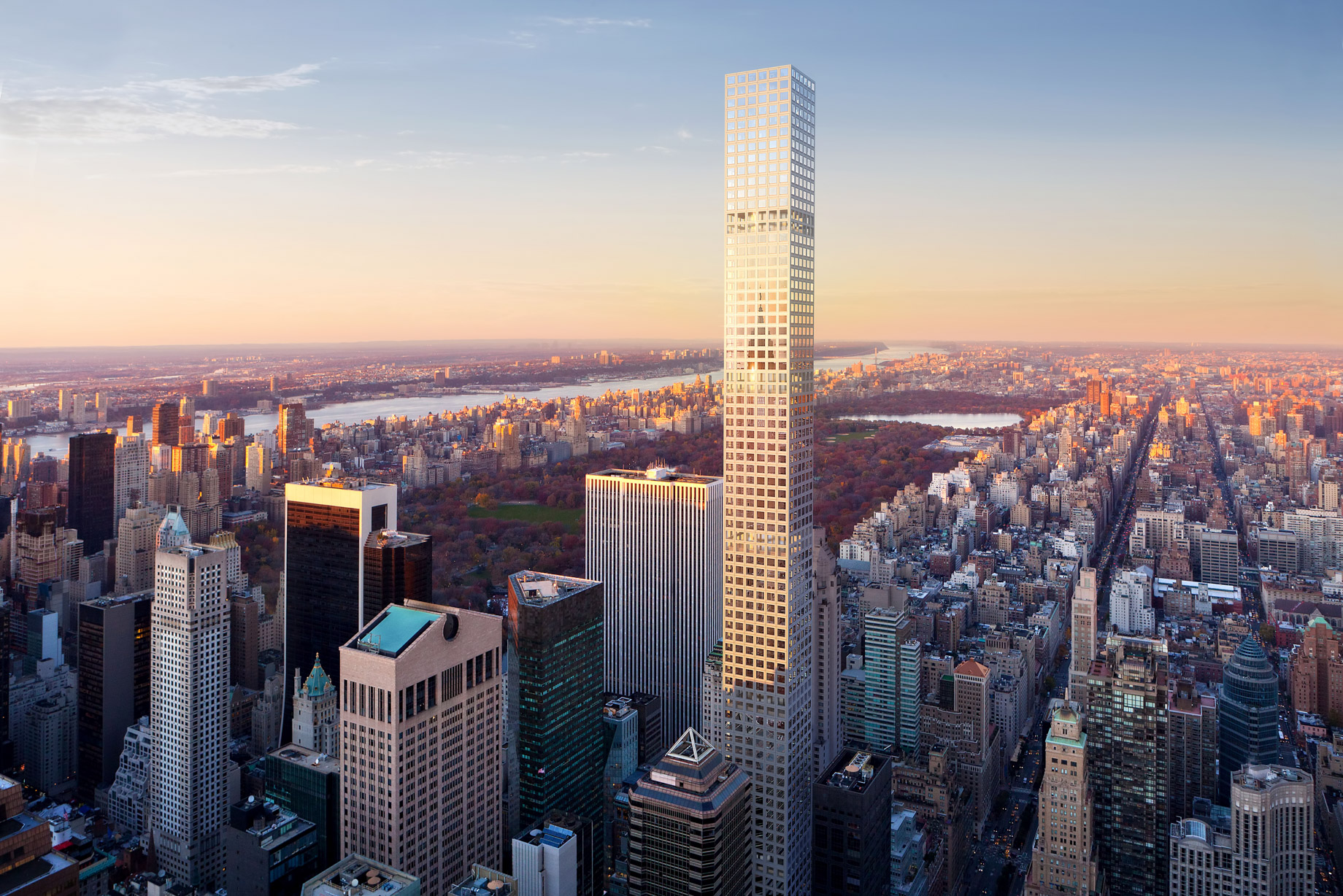 DBOX is an international creative communications agency that develops marketing campaigns in the sectors of luxury residential, hospitality, commercial, and cultural property. With studios across three continents, and work that spans boutique hotel residences to mixed-use, urban-scale master plan initiatives, they build brands.

The studio was founded in New York by architects who are passionate about the art and business of creativity. Today, DBOX has offices in seven cities around the world, including Los Angeles, Miami, New York, London, Budapest, Lviv and Hong Kong.

Founded as a team of creative specialists, Moare began with designers Stepan Mosler and Tomas Mokry. With an emphasis on creating visions and illustrations for unbuilt architecture, their goal is to reflect the mood and atmosphere of what will be built. Their studio specializes in visualizations of architecture and product design, and their work includes experience alongside well known, international architecture companies.

Drawing from a background in design and photography, their process is tied to a deeper understanding of creativity. Today, the team is based in the Czech Republic as they have grown and expanded.

Founded by French architect and graphic designer Eric de Broche des Combes, Luxigon has become an international collective of artists based in Paris, Los Angeles, and Milan. The company is known for 3D renderings, superimposed animation, and robust 360-degree interactive demonstrations that immerse the viewer within the architectural visualization’s environment.

As Broche des Combes outlines, “There’s a common understanding that a project is an array of forms and functions and they have to blend efficiently. An image should reflect exactly that.” Over the past 20 years, they have produced more than a thousand images, movies, Realtime 3d and VR for some of the most prestigious architects, real estate firms and public institutions.

Over time, they grew into a creative agency that delivers a wide range of services for architectural projects. Focused on the development of multidisciplinary and collaborative work, Methanoia is integrated by professionals from various areas of expertise and their products and services speak to many years of developing what it means to render and illustrate today. 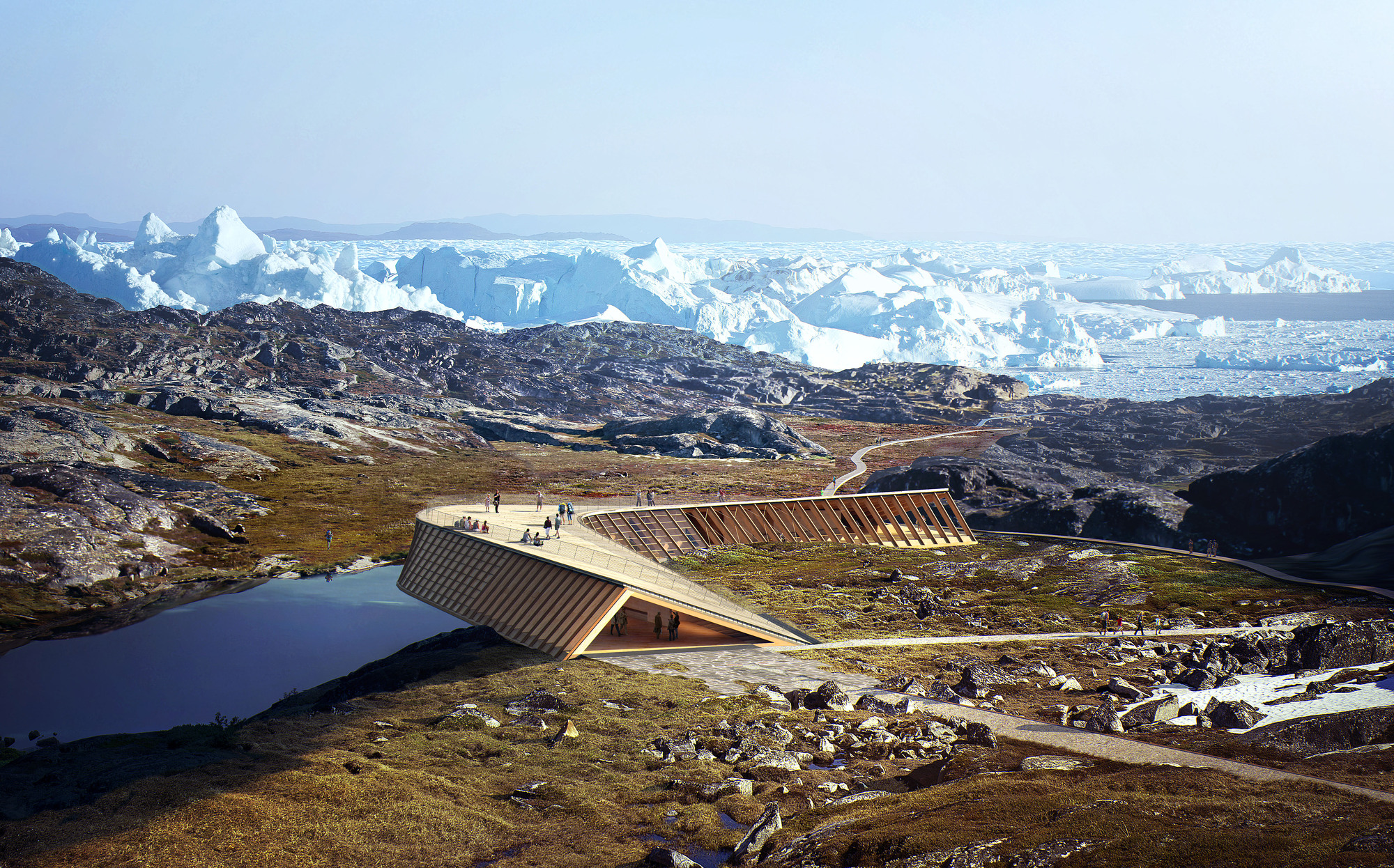 MIR was founded in 2001, by Trond Greve Andersen and Mats Andersen. MIR has collaborated with many large architectural firms such as BIG, Zaha Hadid Architects, Kengo Kuma & Associates, Dorte Mandrup Arkitekter, and Snøhetta. Trond and Mats founded the practice more than 20 years ago with the idea that they could make a difference for architects by making truly original artwork.

Today, the studio is located in Bergen, Norway; the city where they grew up. Their impact on the way architecture is presented has birthed what has become known as the “MIR style,” a phrase used by 3D artists to describe images dominated by rich atmosphere and evocative natural settings.

The winners of Architizer’s 3rd Annual One Rendering Challenge have been revealed! Interested in next year's program? Subscribe to our newsletter for updates.
Trending Articles